Since the early 2000s, Uganda has been exporting labour to the Middle East, earning millions of US dollars in remittances. Over the years, labour export companies have mushroomed, mostly within and around the capital city Kampala, but with subsidiary ‘recruitment’ offices in outbound towns. Adverts are posted around city streets, luring young people in particular to apply for jobs abroad, with the promise of better lives of employment and independence than the ones presently lived – unemployment and poor prospects for the future. 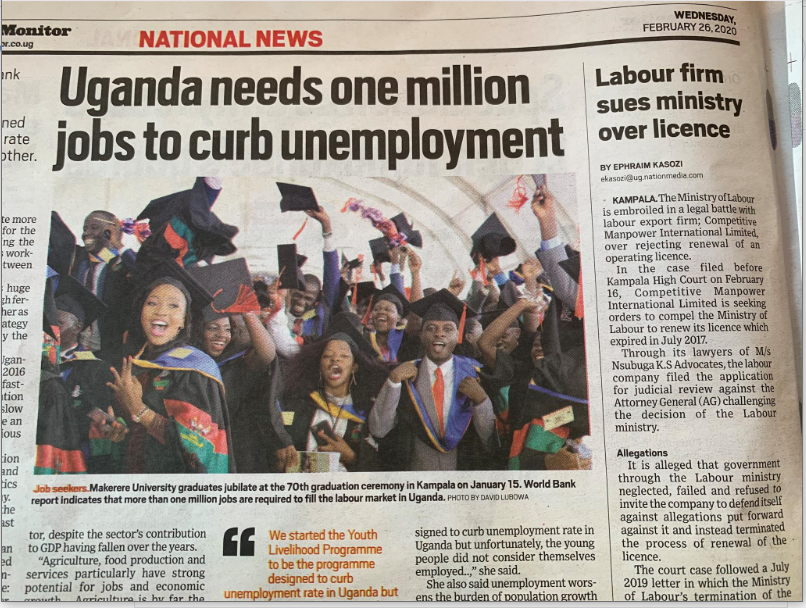 Nationally, labour migration is a contentious debate in the media and political circles given the fluidity of movement and migration from the legal modes to human trafficking and everything in between. 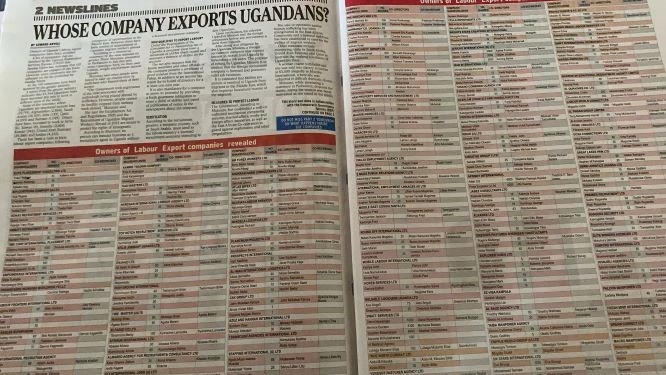 There have been outcries by some members of Parliament and civil society officials for the Uganda government to ‘save’ citizens from the jaws of Arab employers. The media has been awash with stories of maids (domestic workers) who literally escaped death with the skin of their teeth. Our interlocutors have shared stories about ‘other’ workers who have been brutally murdered, sexually abused, trafficked for pornographic industries and other inhuman acts. It piques our interest, therefore, that in spite of these stories, the numbers of young people who go to work abroad is on the rise rather than decline. 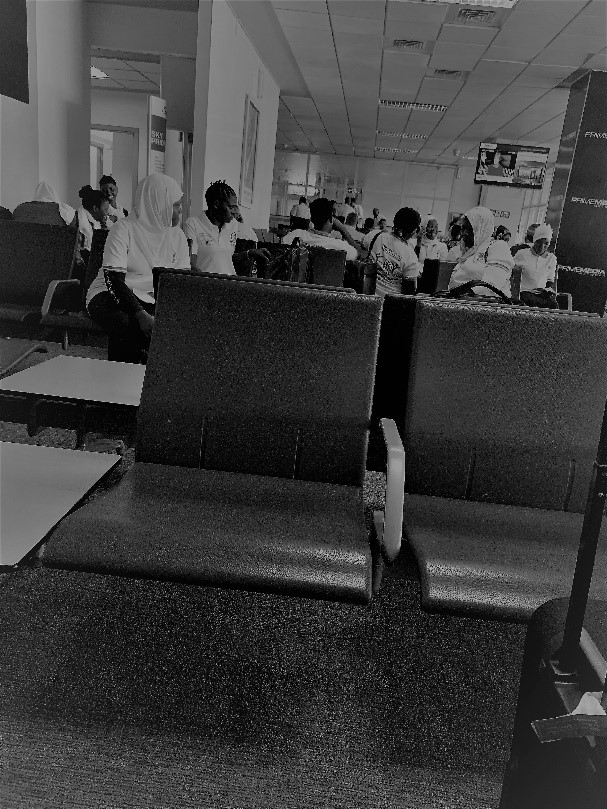 Our project therefore seeks to understand why Ugandans decide to work in the Middle East; what their living situations, partnership experiences, livelihood options and imaginings about the future are. We ask what kind of relationship exists between labour migration and class mobility among young Ugandans who return home or decide to stay abroad.

We focus on young men and women around Kampala, Jinja, Tororo and Gulu districts of Uganda to understand how their experiences of working in the Middle East has shaped their lives and imaginations of the future. In particular, we look at marriage and partnerships and how these are formed, contested, negotiated and transformed in the pursuit of livelihoods outside Uganda. Through social media, we are also following men and women currently based in different parts of the Middle East, at different stages of their contract employment. Preliminary discussions show some gender differentiated experiences of partnerships, class mobility and livelihoods abroad.